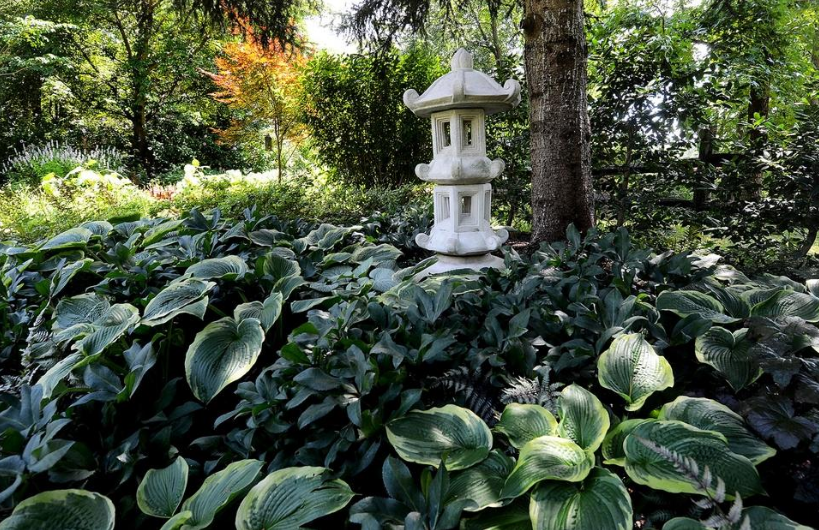 Each day, Kelly Sparks works through his grief by gardening in his Evesham yard.

It’s been said there’s no greater sorrow than the loss of a child.

Five years ago this month, Sparks and his wife, Myra, lost their oldest daughter, 39-year-old Leah Sparks, to cancer. By the time she’d discovered a melon-sized tumor in her pelvic region, the disease had metastasized to her lungs.

It had been Leah’s second occurrence of sarcoma, a rare cancer that grows in connective tissues. At age 13, she lost her left leg above the knee to sarcoma. She went on to graduate from Harvard and Oxford universities, and eventually became an intelligence analyst for the FBI.

“On days I can’t get out there, my grief is worse,” Kelly Sparks said softly, with the faint cadence of his West Virginia roots.

The retired United Methodist pastor sits in the couple’s kitchen, overlooking their ever-blooming garden that backs up to Kings Grant’s Lake James, known for its wildlife, hiking and boating activities.